Best Time to Visit -Between March to June

Peak Season – Between March to June

Lorem Ipsum is simply dummy text of the printing and typesetting industry. Lorem Ipsum has been the industry’s standard dummy text ever since the 1500s, when an unknown printer took a galley of type and scrambled it to make a type specimen book. It has survived not only five centuries, but also the leap into electronic typesetting, remaining essentially unchanged. It was popularised in the 1960s with the release of Letraset sheets containing Lorem Ipsum passages, and more recently with desktop publishing software like Aldus PageMaker including versions of Lorem Ipsum.

Shimla Tour Packages from Delhi is most popular among all Himachal Tour Packages. Shimla being the capital city of Himachal, attract maximum tourist in comparison to other cities of the state.

Shimla is the capital of the northern Indian state of Himachal Pradesh, in the Himalayan foothills. During the British regime, it was their Summer Capital. Shimla is also a railway terminus of the narrow-gauge Shimla-Kalka route which was built in 1903. Shimla is also known for its handicraft shops at The Mall road a pedestrian avenue & also for Lakkar Bazar which is specialized in wooden toys & crafts.

However, we try our best to respond to you at the earliest. People from every part of India book their Shimla Tour Packages from Delhi because Delhi has connectivity by rail, road, & air to all major cities of India.

The best time to plan Shimla tour packages from Delhi is March to June, This is a popular tourist season in Shimla as the weather is quite pleasant and perfect for outdoor activities. Temp during this period ranges between 15 degrees C to 30 degrees C. This is the ideal time for adventure lovers who want to try their hands on paragliding, trekking, camping & rafting.

However, you can plan in winter as well if you can withstand the cold & fond of adventure/winter sports. You should avoid the rainy season to plan Delhi to Shimla tour package because during rain mountains are not safe.

Transportation Mode: You can reach Muktinath by Flight / Train / Bus. All these transport modes are available.

Pickup from Delhi Airport / Railway Station / Bus Stand by exclusive vehicle. & proceed to Shimla (370 km, 8 Hrs). Enjoy the beautiful scenery of the Himalayas through the window from the inside of your car while you enter Himachal Pradesh. On the way, stopover at Pinjore Garden and ropeway at Timber Trail Resort if time permits. En route, you will pass by some major cities like Panipat, Kurukshetra, Ambala, Kalka, Barog & Solan. Night Stay at Shimla.

The ideal time for shopping and eating out at restaurants on the mall road. Night Stay at Shimla.

After a lip-smacking breakfast in Shimla, get ready for a drive to Naldehra. Naldehra village is famous for its Golf Course & adventure activities. On the third day of your Shimla tour package, put a hole-in-one at the oldest golf club in India and later, indulge in some adventure activities such as pony rides, trekking, rafting, and more. As the sun starts to set, drive back to Shimla for a warm dinner and overnight stay at the hotel. Night Stay at Shimla.

On the last day of your Shimla tour package, enjoy a delectable breakfast at the hotel and pack your luggage to check-out. Later proceed to drop at New Delhi railway station / Airport / Bus Stop from where you can start your journey back home.

WHY SHOULD YOU CHOOSE US?
View All 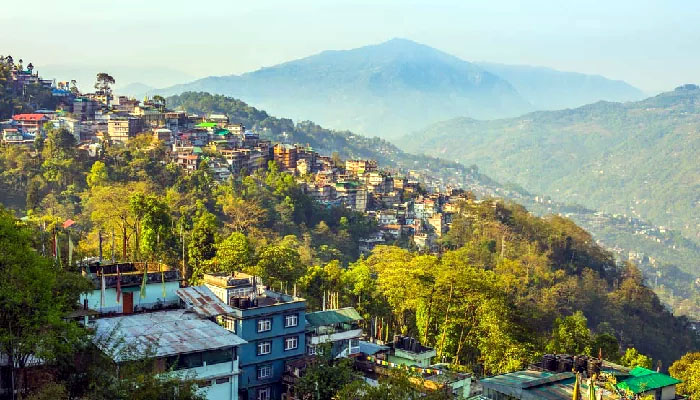 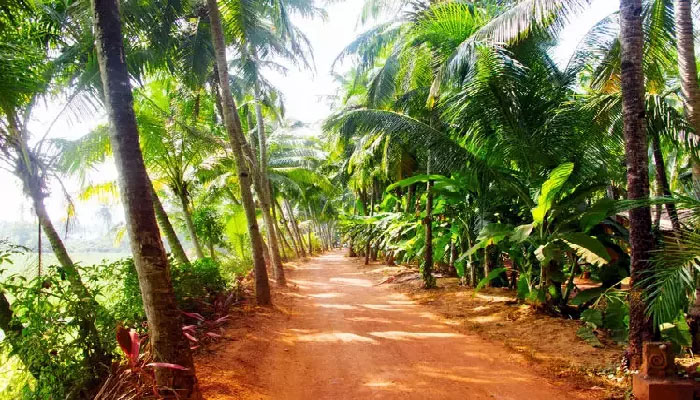 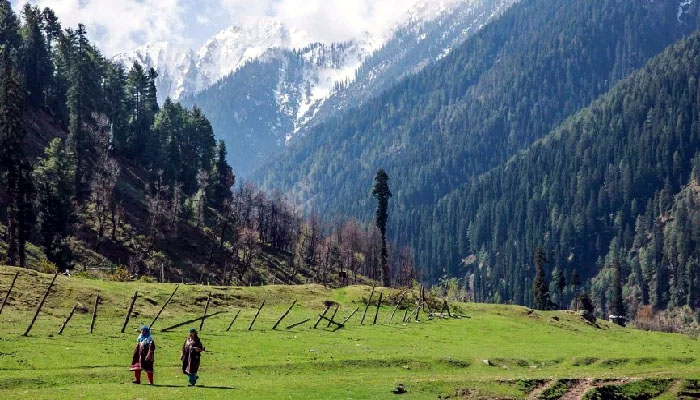 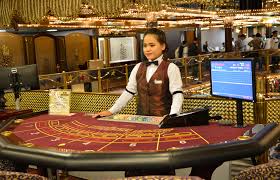 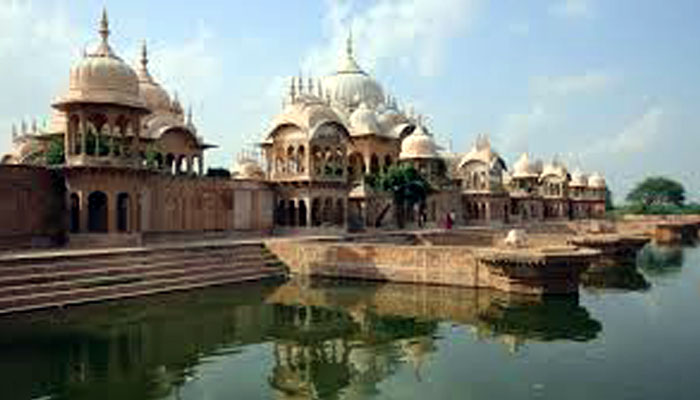 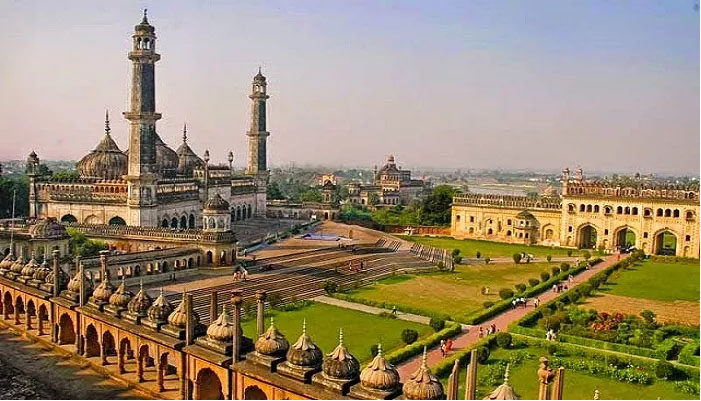 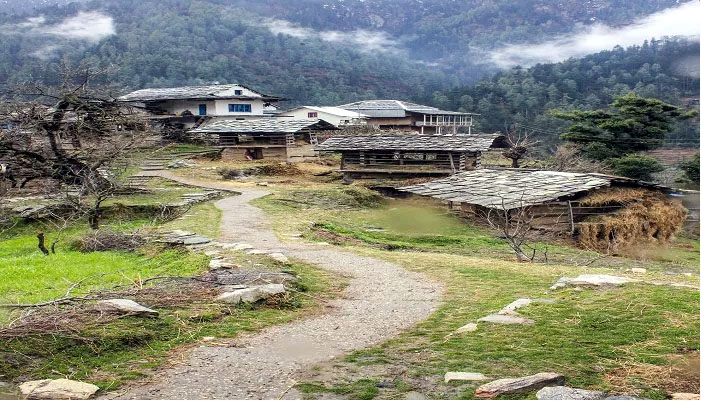 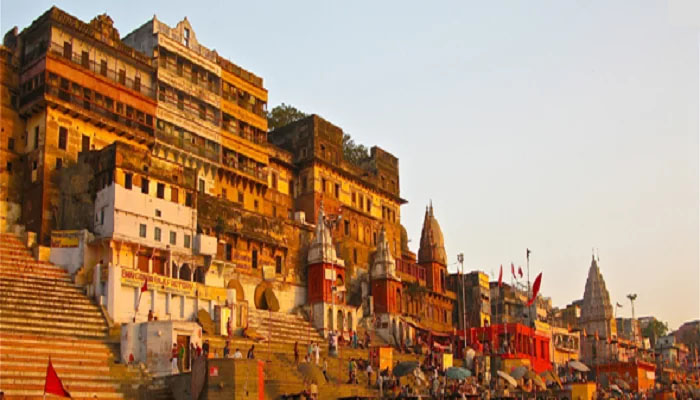 Trusted PartnerWe are a registered company incorporated under the company’s act 2013 & trusted in the market for conducting Muktinath Tour Packages for 10+ years.

Best PriceOur prices are the best & economical prices in the market with the services we offer. Contact us for Group discounted prices.

Quality ServiceWe use the best available service & service provider in the market to offer you a good quality service to every single guest.