The Andaman and Nicobar Islands, a Union territory of India comprising 572 islands of which 37 are inhabited, are a group of islands at the juncture of the Bay of Bengal and the Andaman Sea.

The territory is about 150 km (93 mi) north of Aceh in Indonesia and separated from Thailand and Myanmar by the Andaman Sea. It comprises two island groups, the Andaman Islands (partly) and the Nicobar Islands, separated by the 150 km wide Ten Degree Channel (on the 10°N parallel), with the Andamans to the north of this latitude, and the Nicobars to the south (or by 179 km). The Andaman Sea lies to the east and the Bay of Bengal to the west.

The Andaman Islands are home to the Sentinelese people, an uncontacted people. The Sentinelese are the only people currently known to not have reached further than a Palaeolithic level of technology. 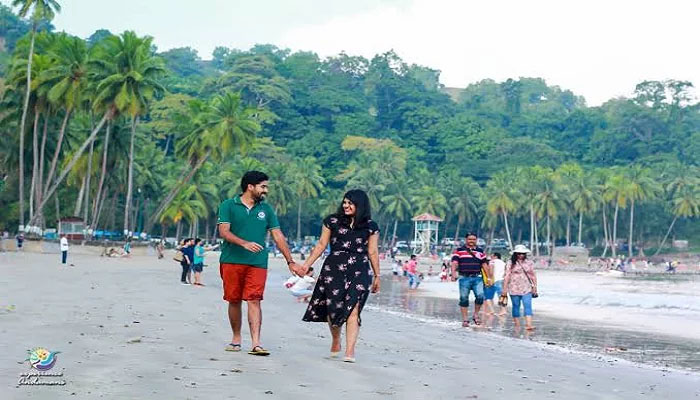 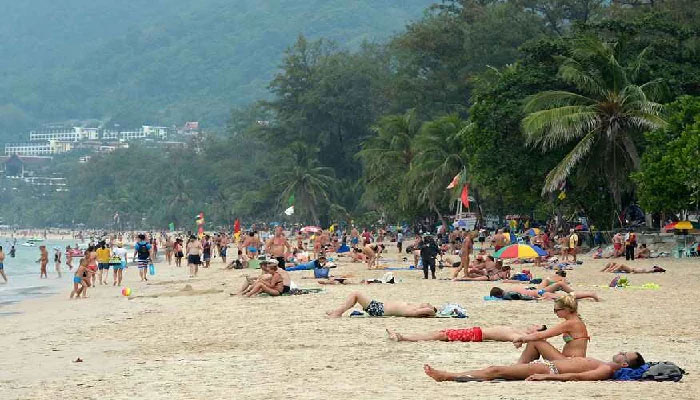 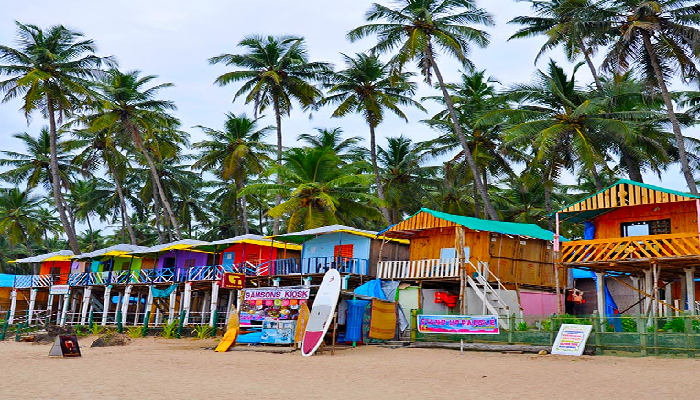 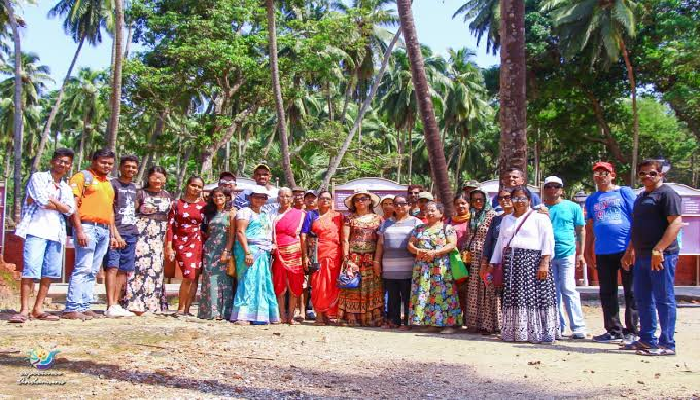 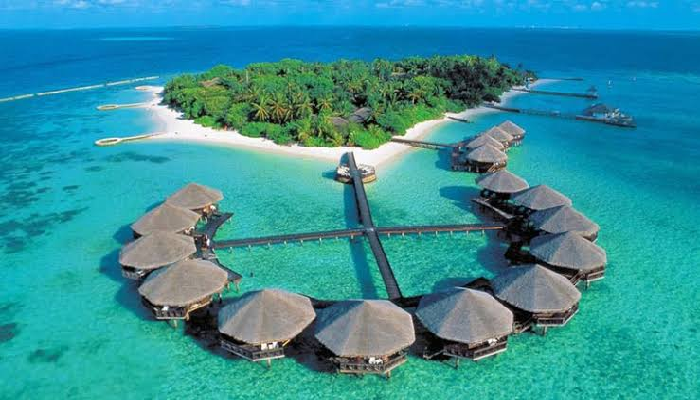 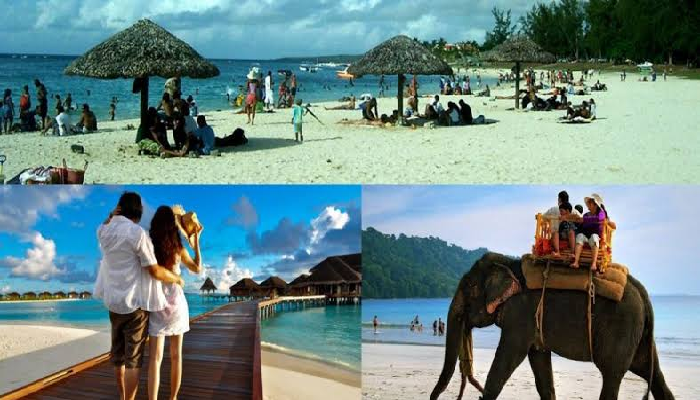 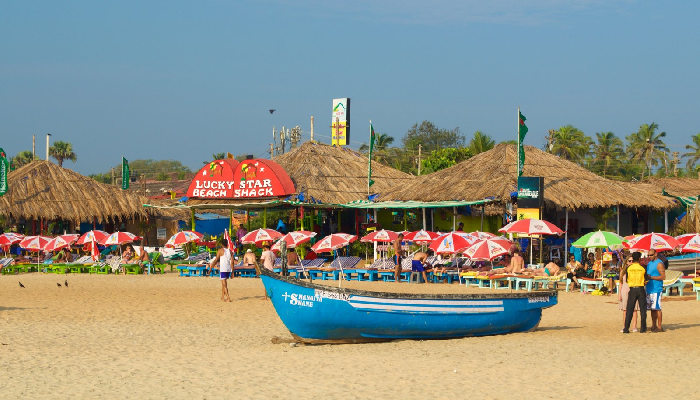 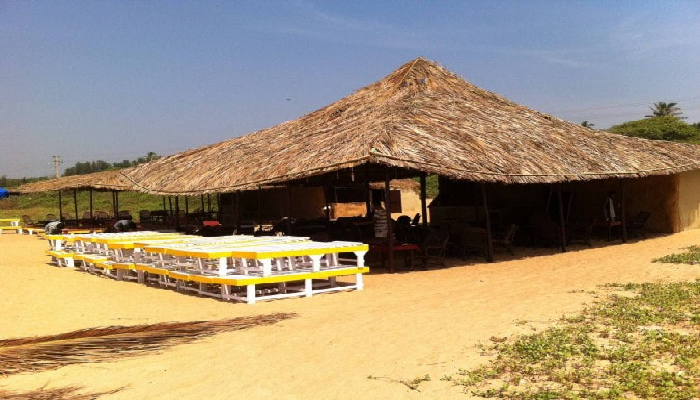 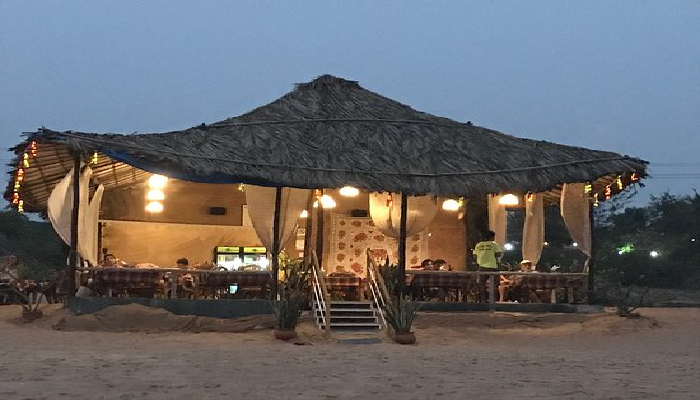 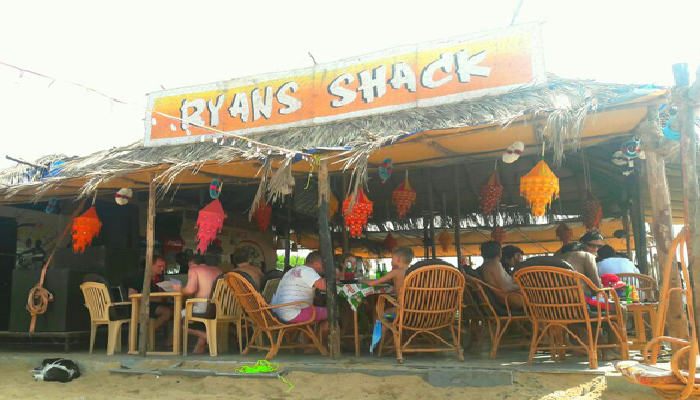 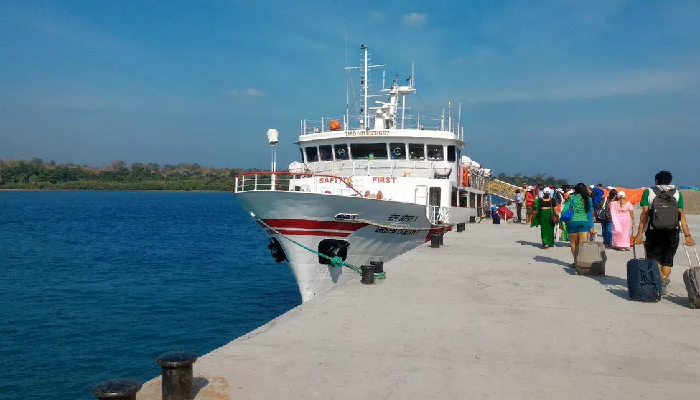 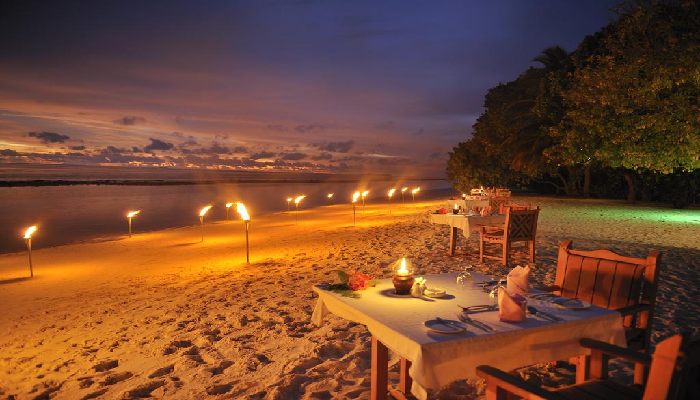 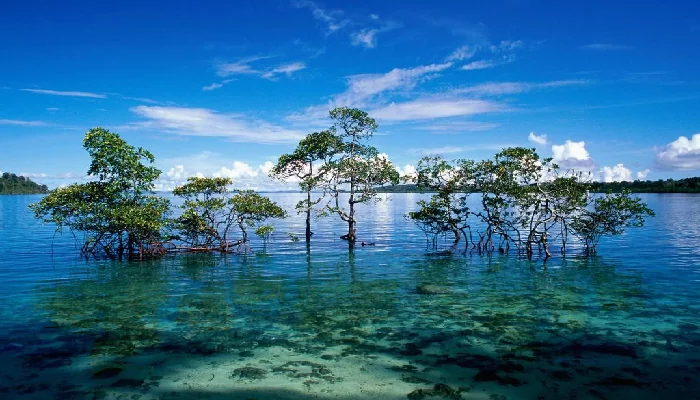 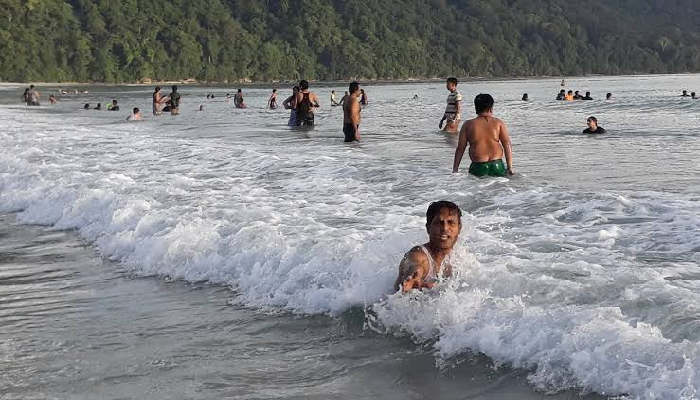